Surprises will happen in trading

Gold Cash, for some reason took a quick retraction. Instinct would be to close the trade before “it got worse” but I have my stop at a reasonable place and stuck to it. It paid off. Point being that these things will happen over and over again. Trick is to stick with your trading strategy. Unless of course it is obviously wrong. Software and Tools I use 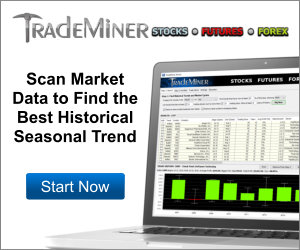 Shop for Loans in Canada